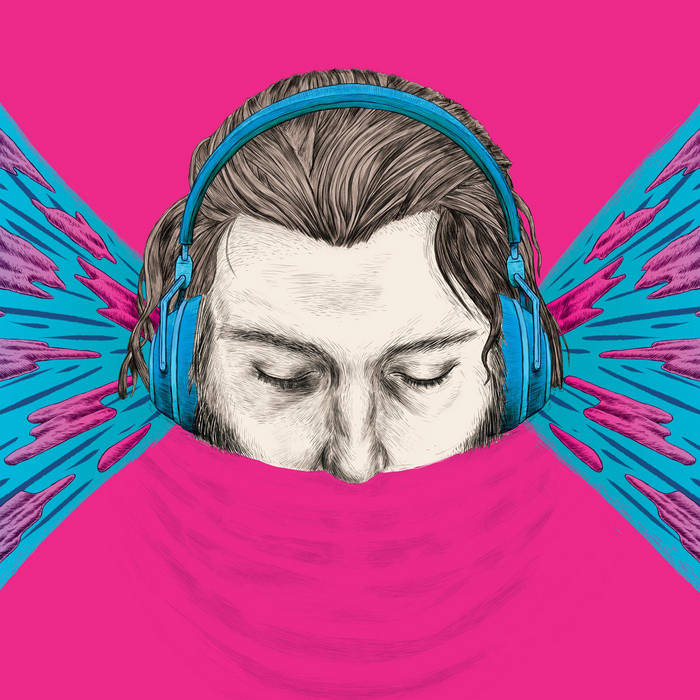 Part live action, part motion graphics animation, Pop Meets the Void is a dark comedy about an unhinged musician struggling to complete his first album. In a series of overlapping parallel narratives, the musician shifts between stardom and anonymity, navigating hyperreal fantasies and disappointing realities.

The original soundtrack is written and performed by William Cusick, Jeffrey Doto and Kyle Rothermel.

Artwork by Barry Bruner (from the official poster for the film)

Bandcamp Daily  your guide to the world of Bandcamp